Predictions for good rental growth in 2018 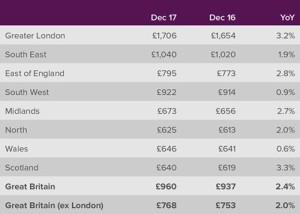 Yorkshire and Humber Rental Market is Climbing the Ranks

In a reversal of 2014 when Yorkshire and Humber had the slowest rate of rental growth in England, in 2016 and 2017 this had risen to having the 3rd and 4th fastest rate of growth respectively (table 2). 2017 also saw Yorkshire and Humber demonstrate its value for money for tenants in the rental market, replacing Wales as the sixth most expensive region of Great Britain to rent a home. 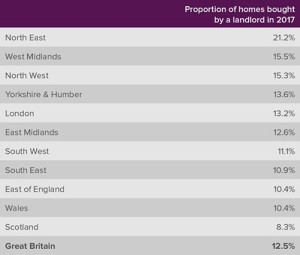 Table 3: Proportion of Homes bought by a Landlord in 2017

The falling number of landlord purchases has meant the number of homes on the rental market has dropped. In December 2017 there were 4% fewer homes to rent across Great Britain than in December 2016, with Yorkshire and Humber showing a markedly lower fall of 5%, than that recorded in London of a 21% decrease (the largest of any region) (table 4). Despite the stamp duty hike inducing fall in stock, there were 5% more homes available to rent than there were two years ago. 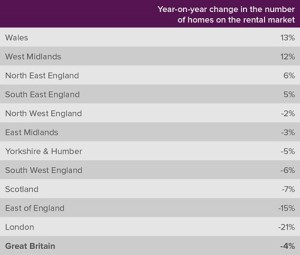 Table 4: Change in the Number of Homes on the Rental Market by Region – Year on Year

“Last year saw the rate of rental growth pick up to get closer to its long-term average. Most of the rise comes from a pickup in rental growth in London, after falls in 2016. Rents rose across every region of Great Britain last year, although the north of England saw rents rise at a slower rate than they did in 2016.

“Rental growth has been supported by a fall in the number of homes on the rental market, with the biggest fall in London. It looks like increased competition between tenants for rental homes will drive faster rental growth in 2018.” 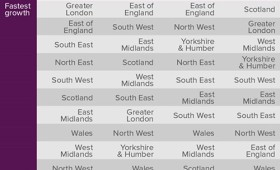