The housing headlines over the last decade have been consistent – the country is split in a North-South divide. House price growth in London and the South has slowed, while the North has won out. Between 2016 and 2017 we saw a shift in price growth from South to North, with most regions in the Midlands and the North overtaking those in the South (table 1).  In London for example prices in 2017 rose by 3.1% (down from 10% in 2016), while in the North by 3.6% (4.4% in 2016). 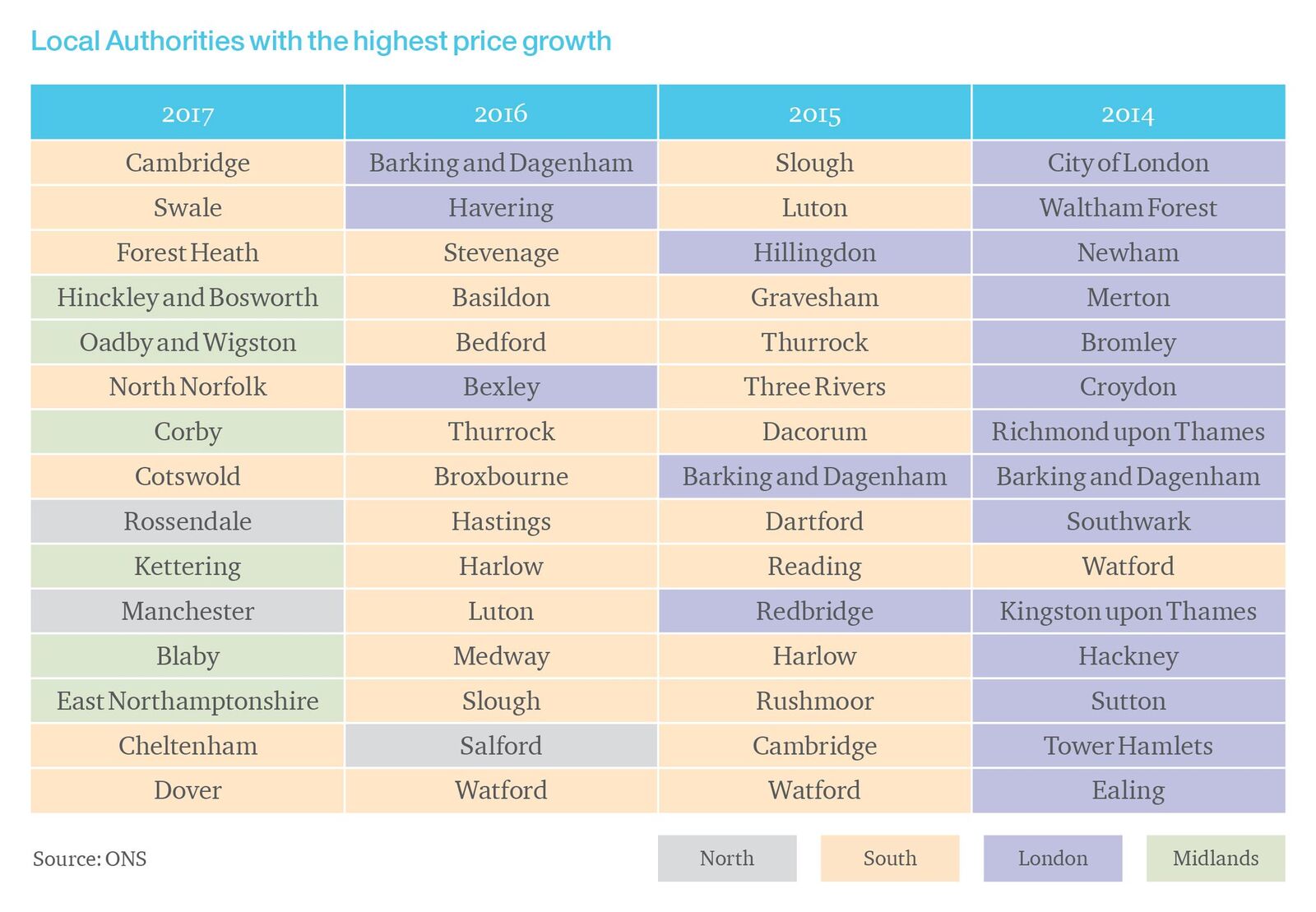 The simple truth is that affordability issues combined with onerous tax changes have forced many would-be London buyers to look further afield for a new home, and investors to seek out northern cities with strong investment potential where they feel there is more growth to come.

While the pace of growth may slow, we expect the North West and West Midlands to be among the top regional price growth performers over the coming year and are forecasting an increase of 2.5% and 2% respectively.

It’s interesting to see how fortunes have changed. Recent Hamptons International research shows that back in 2014, 14 of the top 15 UK local authorities for price growth were in London. Compare this to last year when Cambridge, Swale in Kent and Forest Heath in Suffolk, took the three top spots, ousting the City of London, Waltham and Newham, who’d held these places just three years earlier.

As an investor network based in the North which attracts members that are looking for opportunities in the North, the InvestorsForum York is a first-hand witness to the benefits of the ‘North-South Divide’, which is clearly evident and is driving a thriving investment market in this popular location.

While the North-South gap is narrowing, the North still has some catching up to do offering yet further potential to investors who want to test it out. House prices in the South currently average £335,500 while some areas of the North East remain below pre-crash levels.

Looking ahead we expect price growth over 2018 to be lower than in 2017, as the market continues to weather uncertainty from the economic and political backdrop and consumers navigate possible interest rate rises over the year. Across Great Britain we forecast prices to rise by 1%.

To view the latest investment opportunities in York, CLICK HERE >> 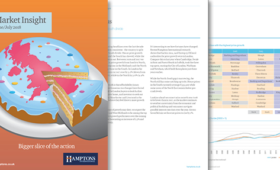